The Case Against Calling Doubles 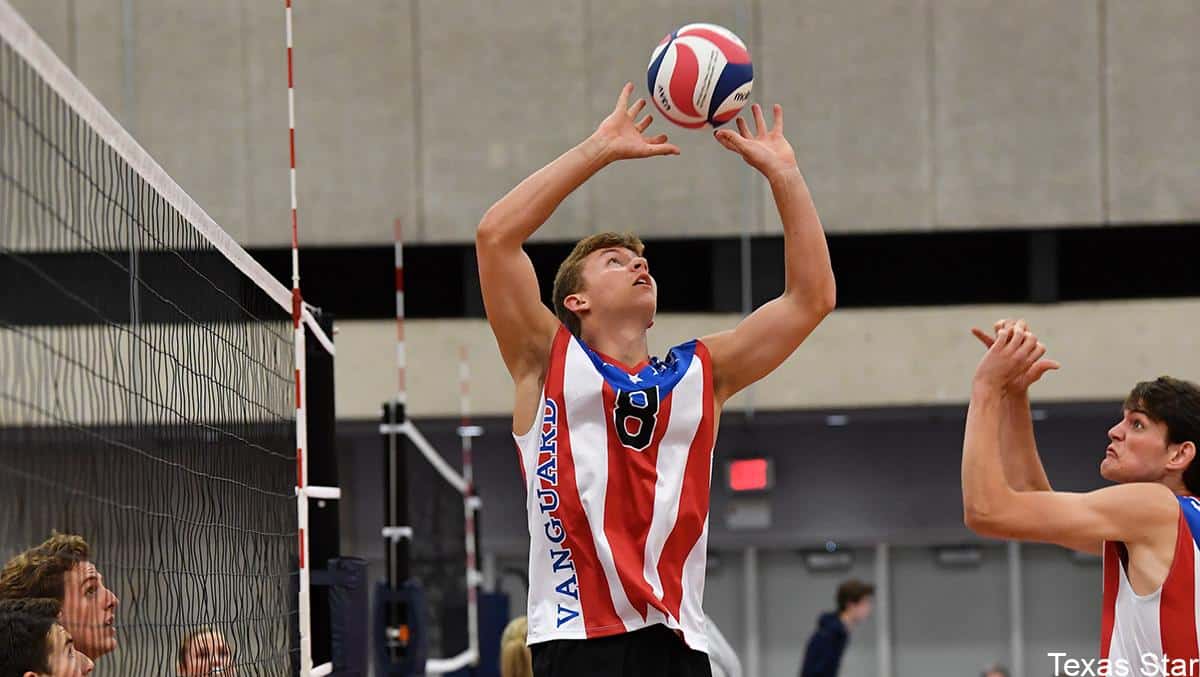 USAV 9.3.4 DOUBLE CONTACT: a player hits the ball twice in succession or the ball contacts various parts of his/her body in succession.

While this has been debated for some time, there has been a lot more talk over the last two years about whether or not doubles should be called at the Juniors level of volleyball.

Why is this so controversial?

It sounds obvious enough. There were two consecutive contacts, therefore a double should be called. Part of the problem is that there has been a lack of understanding of what should be called a double. And it’s also difficult to see most doubles because they happen so quickly. You would really have to get a slow-mo camera to see if the double actually takes place.

Many people believe that a double should be called just because there is spin on the ball but spin does not mean there was double contact. A person can make a ball spin with one finger if they wanted to.

Looking at the USAV rule, there is no mention of spin on the ball. A referee can only make the call by actually seeing the two contacts in succession. It cannot be assumed and it cannot be based on the spin of the ball.

The Case FOR Calling Doubles

The Case AGAINST Calling Doubles

Volleyball is not a pretty sport, despite what some people wish it were. It is a very random sport and it’s not always put together. So why are we penalizing volleyball players for not making perfect contact with the ball.

My opinion: Stop interrupting the game and let the ball fly